Energy Systems of the Body

Home
/
The Science
/
Training for Beginners
/
Energy Systems of the Body

Written by The MeanMuscles Team

We get commissions for purchases made from links on this site.

"The Fitness Bible-The Ultimate Guide to Bodybuilding and Diet:

Bodybuilding for Conditioning Health.”
Get Your Free eBook Now!

MEANMUSCLES is not just a GYM. We`re a family of like-minded and high-spirited people. We come together daily to inspire, challenge, and motivate each other to do more... To become more!
Read More 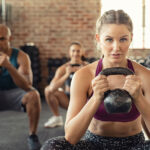 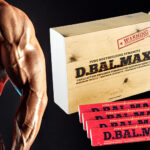 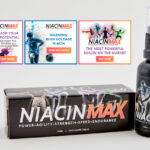